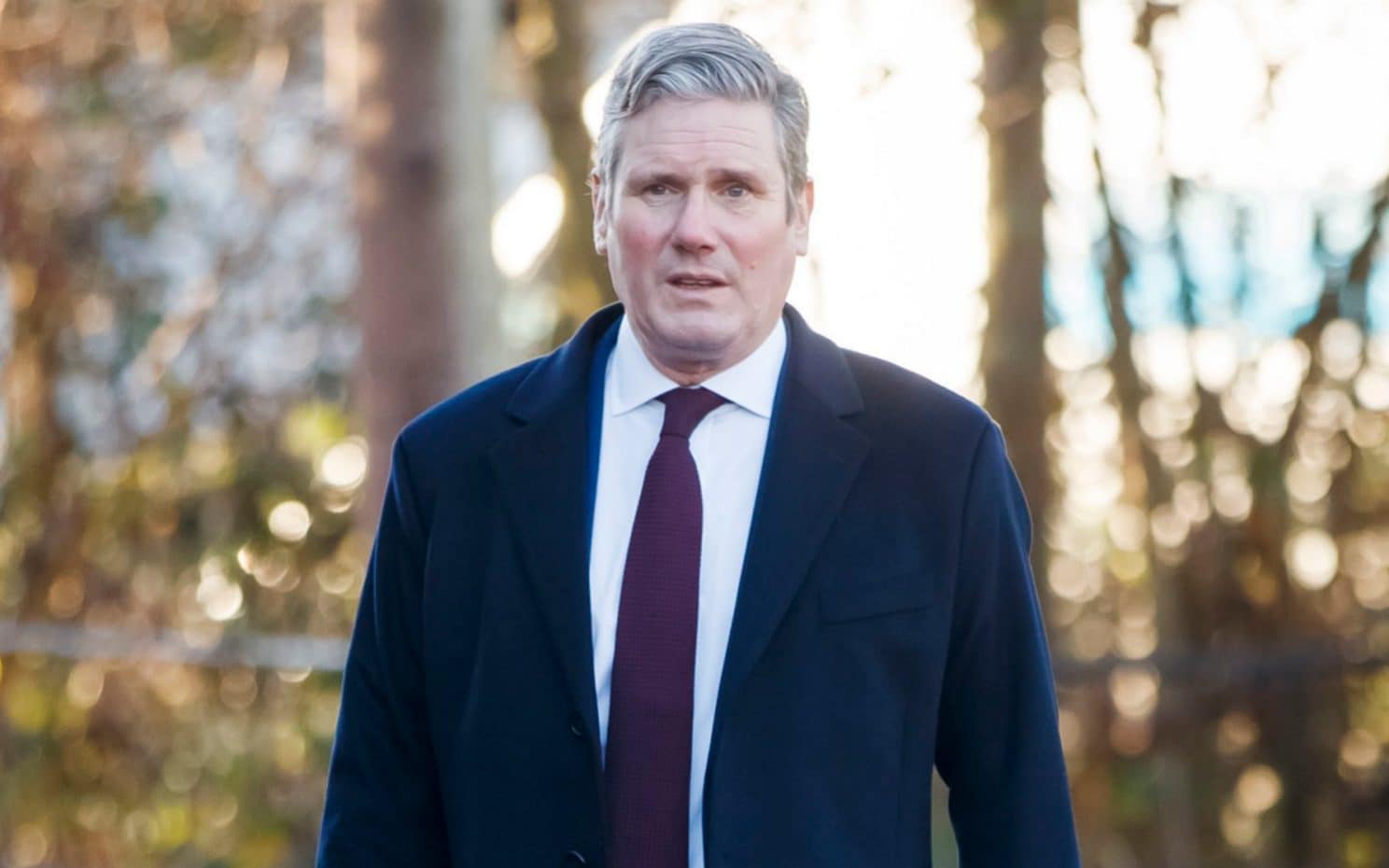 Sir Keir Starmer is preparing to urge his shadow Cabinet to back a Brexit trade deal, The Telegraph understands, in a move that risks angering a group of hardline Labour Remainers.

In a bid to move Labour beyond Brexit and rebuild bridges with voters in its Leave-voting former heartlands, Sir Keir is set to convene an urgent meeting of his front bench to hammer out a final position on whether to vote for legislation expected to be put to Parliament next week.

Although Labour insists a decision on whipping will not be made until the deal is announced and the text of the treaty has been reviewed, multiple sources have told The Telegraph that party leader Sir Keir is determined to back it.

According to plans drawn up on Wednesday, shadow Cabinet ministers will be summoned to a meeting at 11am on Thursday, with their verdict on the deal due to be relayed to the wider parliamentary Labour Party at midday.

The move is likely to prompt a backlash among a number of senior Labour frontbenchers, who fear that backing the deal will risk alienating many of the party’s pro-EU members.

A number of backbenchers and party grandees in the Lords are also firmly against supporting an agreement, with one MP warning on Wednesday night: “We are looking at a needless Labour division [a vote in Parliament] when we don’t need to own this or be a midwife for it. It’s likely to be terrible for the economy and will mean people rightly feel wronged.”

However, it is understood that Sir Keir will tell his front bench that, having argued for months that a deal is in the “national interest”, the party cannot afford to sit on the fence when MPs are asked to vote.

He is also expected to say that the party will be able to build on the agreement should it win power, with a Labour government able to strengthen worker and environmental standards in co-operation with Brussels.

A senior Labour source told The Telegraph: “Having said that a deal is vital and that we must have one, to then abstain would be absurd.”

Should he secure majority backing from his top team, Sir Keir is then likely to hold a press conference at which he will set out the party’s position to the nation.

On Wednesday, senior figures said they believed the move would be met with resistance from Emily Thornberry, the shadow trade secretary, who has previously led calls for Labour to abstain.

Paul Blomfield, a shadow Brexit minister who worked closely with Sir Keir in his previous role as shadow Brexit secretary, is also said to have reservations. “Paul is going to need a lot of persuading to vote for a deal,” a Labour insider claimed on Wednesday night.

Others, including Anneliese Dodds, the shadow chancellor, are said to be concerned that supporting a deal risks the party being caught up in any economic fallout that results after January 1. However, she is expected to fall in behind Sir Keir’s position, having been unnerved by a series of leaks last month suggesting that she was pushing for an abstention.

“There’s tremendous goodwill for Keir and I would have thought the shadow Cabinet is going to give him what he wants. The atmosphere in the party has changed in that respect.”

A second source said: “There was quite a lot of anxiety about a deal in the PLP to begin with, but that has faded. There will be some who are upset by us voting for the deal, but fewer than there were four weeks ago. Polling shows that the country is incredibly keen to move on.”