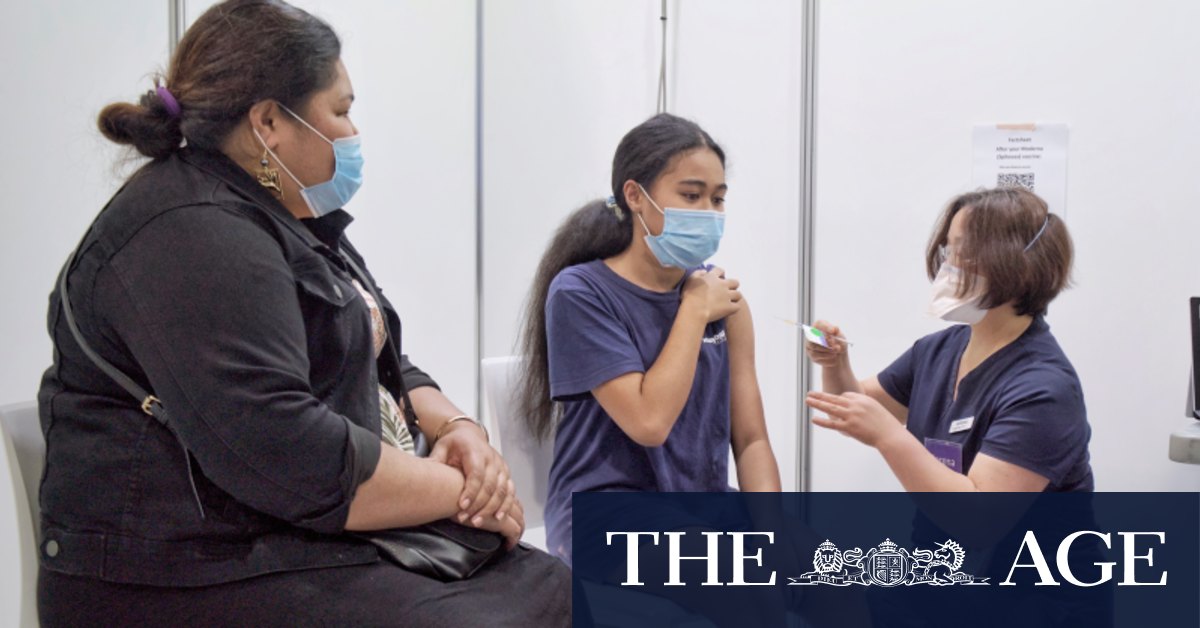 Last week, a new vaccine was endorsed by the World Health Organisation in what was described as “a historic event”. In a game-changing moment for one of the most impoverished regions in the world, it could save tens of thousands of lives. It has nothing to do with COVID-19.

Malaria kills about 500,000 people a year – about half of those children under five – and nearly all of them in sub-Saharan Africa. In development for more than 30 years, the new vaccine, called Mosquirix, had an efficacy rate during its trials of between just 30 to 50 per cent against severe malaria in the first year. It also requires four doses and, within four years, had lost most of its protection.

Younger people are turning up in big numbers to get vaccinated. Credit:The Age

And yet, despite these modest outcomes, it is considered a remarkable breakthrough. It is the first vaccine produced for a parasitic disease [malaria is spread via mosquitoes], which are considered far more complex than a bacteria or virus.

It also highlights the potency the COVID-19 vaccines on offer in Australia. All of them have an efficacy rate roughly double of the new malaria vaccine and, with a booster, it’s hoped they may offer long-term protection. About 6.5 billion doses of vaccine have been administered globally, with about 46 per cent of the world’s population having had at least one dose. But there is still a stark divide. Only about 2.5 per cent of people in low-income nations have had one dose.

Despite early concerns, Australians are turning up in droves to get vaccinated. Canberra is leading the way in first doses, with more than 96 per cent of people aged 16 and over having rolled up their sleeves. NSW is not far behind at 90 per cent, and Victoria is sitting at 85 per cent. With an expectation that most will get a second dose, such levels of coverage would be some of the highest in the world.

And the 12 to 15-year-olds are rapidly catching up. In NSW and Victoria, more than 60 per cent have already had their first dose in just a few weeks. With approval still needed from the nation’s medicines regulator, the Therapeutic Goods Administration, it’s hoped that five to 11-year-olds could get their turn by Christmas.

There are dangers to seeing it as the cure-all. Even 5 per cent of Australia’s population who may avoid vaccination is more than 1 million people. That’s a lot of people who would be susceptible to serious illness. And, despite their high efficacy rates, COVID-19 vaccines are far from offering what scientists call sterilising immunity, which would totally prevent infection.

But high vaccination rates have clearly been decisive in driving down infections in New South Wales, offering hope that while there will likely be an uptick in infections after the state’s opening on Monday, it should be manageable.