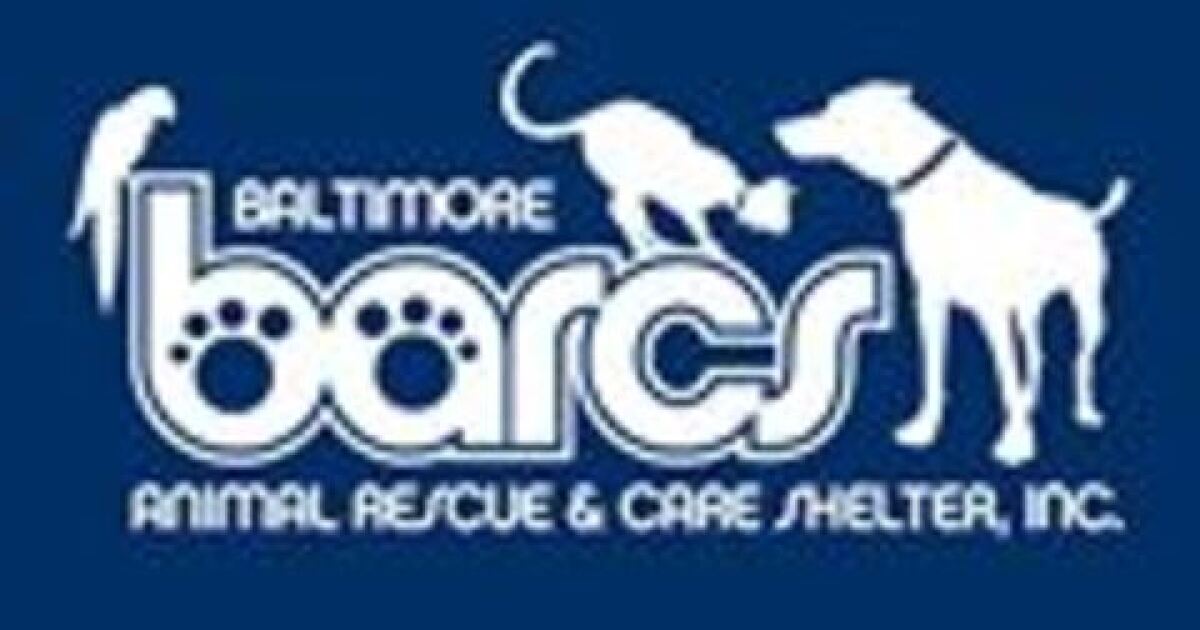 BALTIMORE — BARCS has announced they’re going to be halting the intake of new cats to their shelter due to a feline panleukopenia outbreak in their cat population.

They say this will last for at-least two weeks.

Those cats tested positive for panleukopenia, also known as feline distemper or feline parvo. This virus is a highly contagious and mostly affects unvaccinated kittens. It does not affect people or other animals.

BARCS says they are quarantining the remaining cats in their shelter and any cats who were exposed to them.