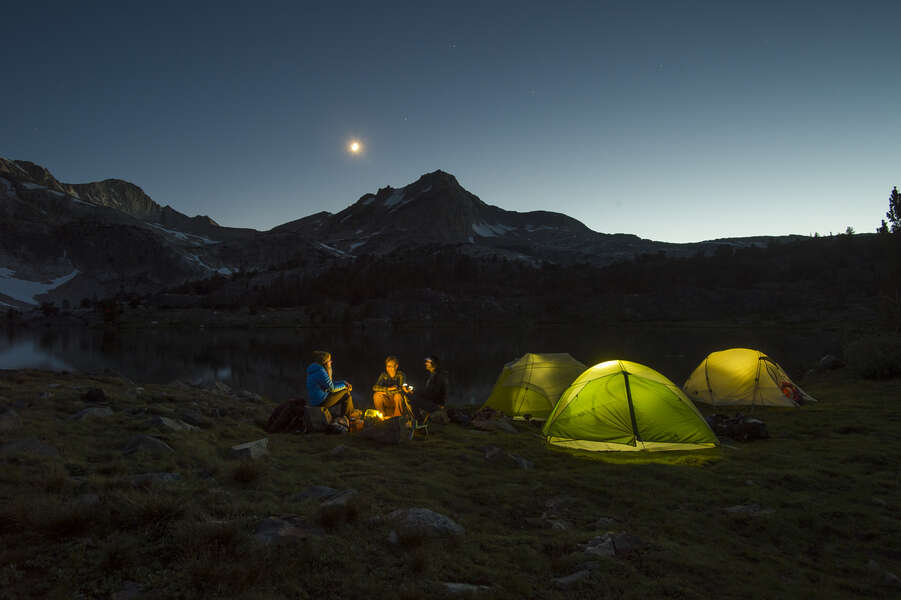 You’ll find the pair in the southwest sky just after sunset. Unlike the grouping between Saturn, Jupiter, and the moon this week, Venus and Antares are going to be just about on top of each other. Venus isn’t at its brightest right now, but it’s still relatively bright. If you’re looking for a hand tracking down the planet, an app like SkyView can be helpful.

It won’t be too long after this pairing that Antares will dip below the horizon for the season, not coming back into sight for months, per EarthSky.

If you look just a little further south, you’ll also be able to see Saturn, Jupiter, and the moon, which will not be as close together as they were earlier in the week. They’re easy to see because they’re some of the brightest objects in the night sky. Jupiter is currently the brightest object in the sky other than the moon. It’s a great night to be out early peering around the night sky.